Grand Junction is the largest community between Denver, Colorado and Salt Lake City, Utah, both of which are 250 miles away. The metropolitan area is home to over 100,000 people and serves as a regional hub for a population exceeding 300,000. The local economy is diverse and key drivers include tourism, agriculture, manufacturing, health care, energy development and retail.

Mesa County is over 3,300 square miles in area. 72% of its mass is federal lands managed by the Bureau of Land Management, U.S. Forest Service and National Park Service, offering a myriad of outdoor recreational opportunities. The climate and landscape are high desert in nature with four seasons but relatively mild weather.

Named for the confluence of the Gunnison and Grand (later renamed Colorado) Rivers, the community was one of the last settled in Colorado when it was opened up to settlement in 1881. It has seen a number of boom and bust cycles based in energy extraction in the region from uranium mining to oil shale development to natural gas drilling. Today the community is widely regarded as the Western Slope of Colorado’s capital city. 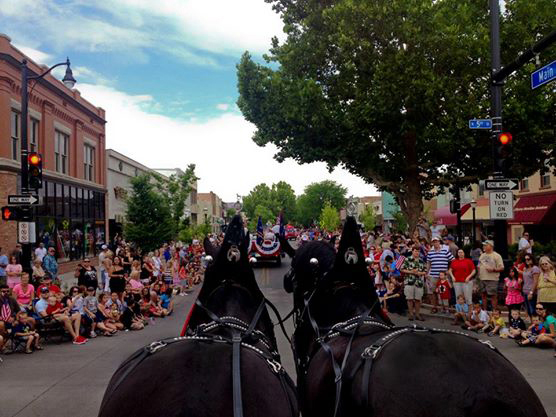