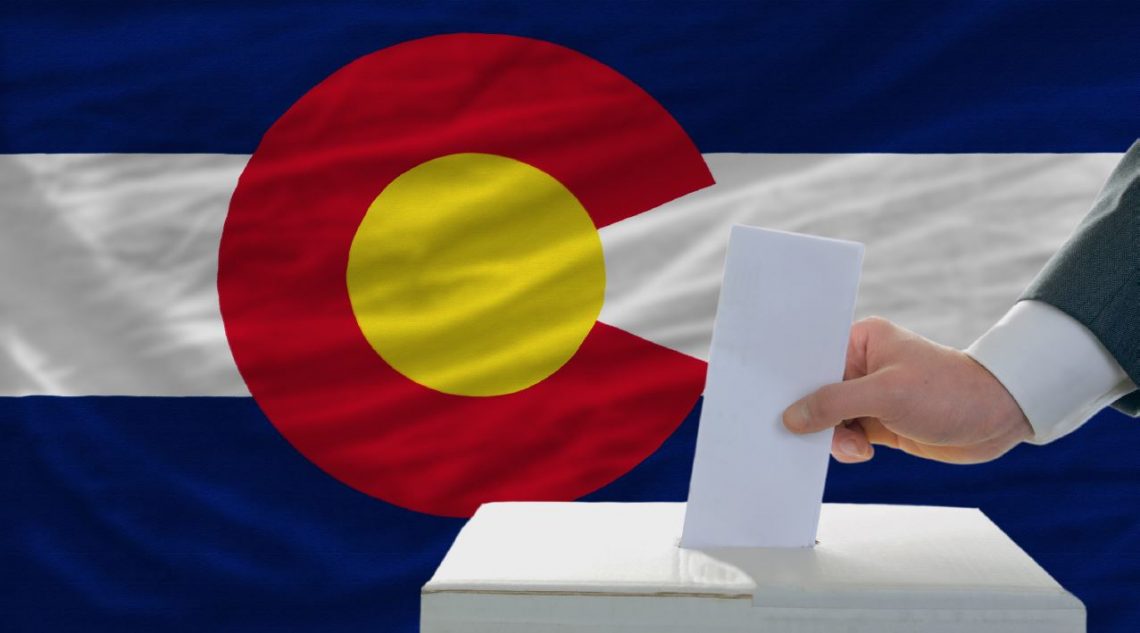 PROPOSITION CC:
This proposition would allow the state to retain the revenue it is currently required to refund under TABOR, eliminating the state’s revenue cap. All future excess revenue would instead be spent on K-12 education, higher education, and transportation. CHAMBER’S POSITION: VOTE NO. The ballot language for Proposition CC is extremely vague; there is no guarantee that the money will go to its intended purposes. The Chamber also expressed concerns that this a permanent removal of the cap which allows state government to grow by increasing fees or removing tax exemptions for agriculture and other industries or by removing tax credits used by small business. This could jeopardize Enterprise Zone tax credits, as well as the senior and veterans’ property tax exemptions, putting an increased burden on local budgets.

PROPOSITION DD:
This proposition implements a 10% tax on newly-authorized casino sports betting to fund a systematic and bipartisan effort to preserve Colorado’s water future. A small portion of the revenue from the tax will be used to regulate and enforce gaming, and the vast majority of the proceeds — 93% in all — will be used to fund the “Colorado Water Plan”.
Only casinos or the vendors who operate a casino’s sports betting would pay the 10% tax. The casino tax would generate an estimated $29 million annually, according to state projections.
CHAMBER’S POSITION: VOTE YES. With the state’s population estimated to double by 2060 and at the current rate of usage, there will not be enough water for everyone, so it is critical that we begin now to conserve and protect this vital resource.

BALLOT MEASURE 2A
Referred Measure 2A would allow the City of Grand Junction to issue up to $70 million in bonds to build capacity on the city’s roadway system, without raising taxes. A full list of proposed projects can be found within the ballot question. CHAMBER’S POSITION: VOTE YES. Building capacity to alleviate traffic congestion and provide safety improvements for school children are key business climate and quality of life elements. Doing so by bonding means projects are done now when they are needed at favorable borrowing rates without raising taxes.

BALLOT MEASURE 2B
Referred Measure 2B would amend the City Charter to authorize the length of leases on certain public property to increase from 25 years up to 99 years. This lease provision would only apply to a 35-acre section within Las Colonias Business Park, and parcels north of the Riverside Parkway. CHAMBER’S POSITION: VOTE YES. The redevelopment of the Riverfront Area has incorporated a vision of commercial ventures alongside park amenities that will prove attractive to job creation. However, a 99-year lease is needed in order to attract new and expanding companies to an area where they do not own the land so their investments are protected. The proposal will allow these extended leases on only a very small percentage of the city’s park property.

BALLOT MEASURE 4A
Ballot Measure 4A asks voters to approve a $179.5 million bond to rebuild Grand Junction High School and make various repairs and increase safety at the three other district high schools. If passed, the bond would increase property taxes within the D51 boundaries by $6.67 a month for a $300,000 home. CHAMBER’S POSITION: VOTE YES. After a long discussion, the Chamber Board of Directors voted to support Ballot Issue 4A. The vote was not unanimous and the board made this endorsement on the basis that for future education and community needs the Chamber will work to explore other funding mechanisms outside of property taxes. Businesses simply cannot continue to bear up to 75% of the costs for any improvements with this method of raising taxes. An educated workforce is key to our local business success but so is a business climate that doesn’t unduly burden businesses.