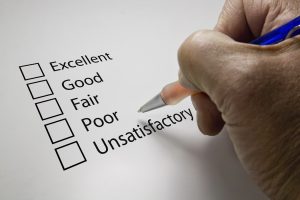 As of press time, there were 226 responses on the Chamber’s annual survey. They represent a return rate of 15% and Chamber leadership was hoping for more prior to close of the survey. Here are some of the summary information received to date: