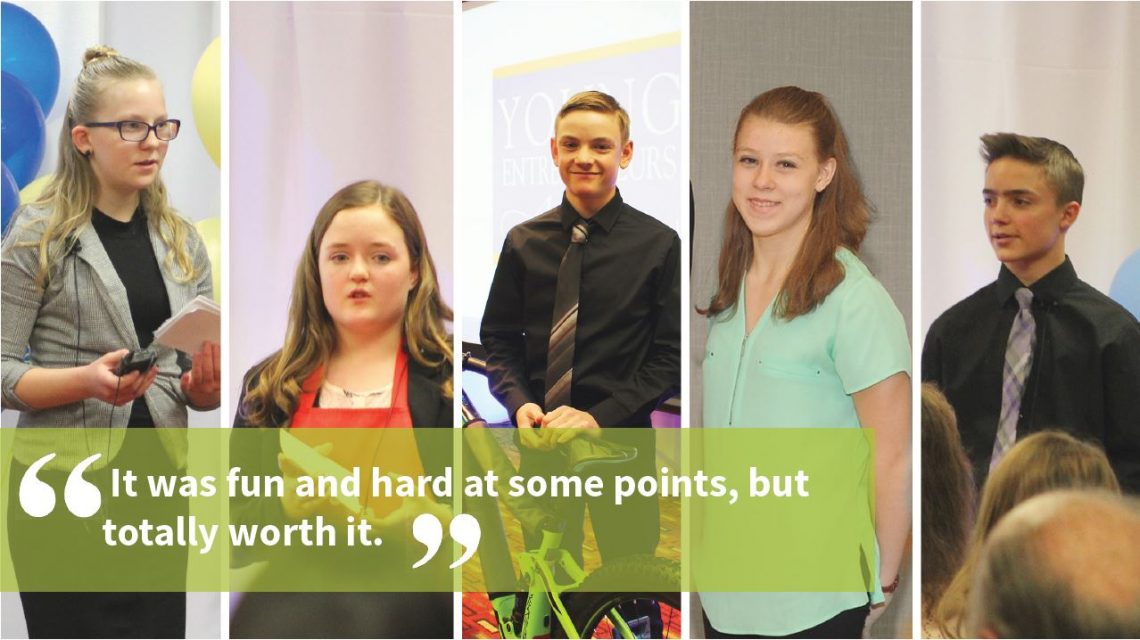 Over the past six years, the Grand Junction Young Entrepreneurs Academy has helped over 60 students launch and run their own real businesses. From bakeries to technology, the variety of businesses created has expanded each year. As we gear up for our seventh class, we caught up with four of our past YEA! Graduates to find out what they’ve been up to since they graduated the program. 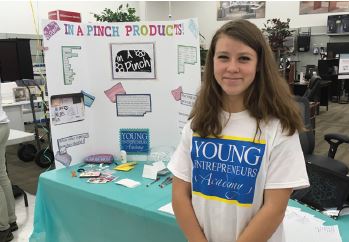 Autumn Henderson, CEO of In A Pinch Products, made headlines in 2017 by receiving the Saunders Scholar award for her on-the-go emergency kits. Today, she is trying to find a balance between being a CEO and a student. “Being a full-time student and running a business is hard at times.” But Henderson went on to say that “Being a CEO of a company is a dream come true, you can make your own rules, you don’t have to listen to anybody, and it gives me the “Big Boss” feeling, which is the best feeling in the world!” 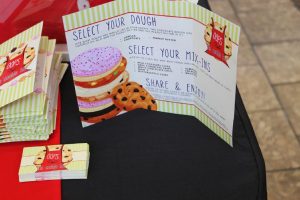 In A Pinch Products continues to operate two years later, although business has been a little slow says Henderson. In agreement is Zoie Whitesides, CEO of OOPS Bakery. “It has been running a little slow, but it should start going again soon.” Whiteside created a bakery during the 2019 YEA! Class that allows you to customize the cookies in a variety of ways to create the perfect cookie for everyone. Whitesides says that YEA! has impacted her life greatly, allowing her to make quite a bit of money to spend on supplies. Even her peers notice a difference, saying that she is more responsible.

Although Henderson and Whitesides may be seeing slower times, recent Saunders Scholar, Toly Chinn, is celebrating growth in his new company, Colorado Bike Armor. Chinn made a splash in the bike industry with his protective frame wraps that prevent damage during transport and storage. Bike shops are already lining up to place orders for this innovative product. “Things are going great with my business. I have gotten a bike shop to purchases my bike wraps for their retail bikes and they are helping me with ideas for different designs…” says Chinn.
When Reigan Sandar completed the 2019 YEA! Class, he was grateful for the experience he gained in time management, decision making, and networking. Those skills have led to success for his company, Xanthi Games. Currently being sold in Board Fox Games in Downtown Grand Junction, Sandar’s original tabletop games are catching the eye of even bigger fish in the board game industry as he hopes to expand with companies such as Hasbro, Mayfair Games, and Fantasy Flight. 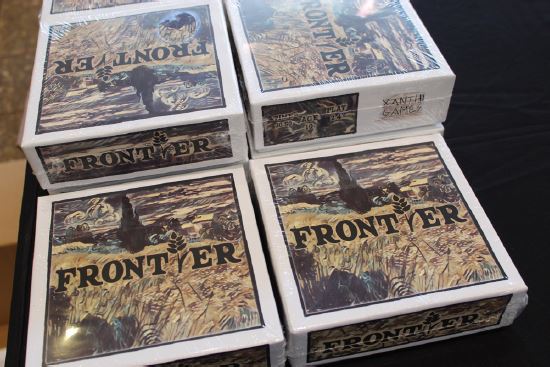 Overall, participation in the YEA! Program seems to have deeply impacted each of these alumni’s path. Being in YEA! has boosted Autumn Henderson’s confidence and really showed her that if she puts her mind to something, she can make an outcome that exceeds her expectations. Chinn feels his time in the program as an amazing experience that helped him be more organized.
He summed it up by saying “It was fun and hard at some points, but totally worth it.”