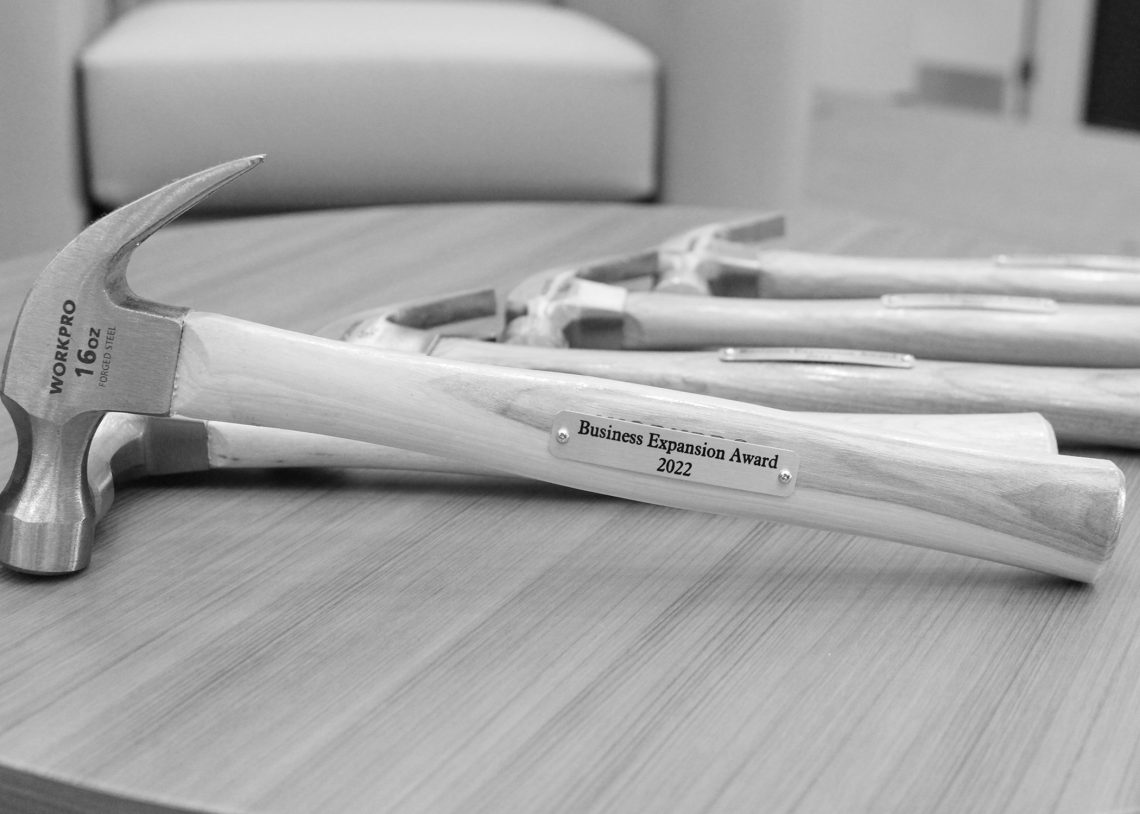 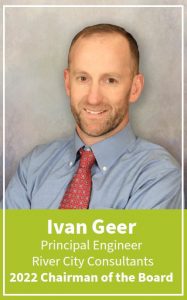 We’ve reached the halfway point! It is really hard to believe that 2022 is half over…but then again when you look at all this Chamber has accomplished the past six months it is easy to see

why the days have passed so quickly!

Shown below are some of the major priorities and victories for the Chamber through the past six months of operations.

Diversify industries and business leaders represented and active in the organization.

Demonstrate that a strong community is dependent on strong businesses and increased business involvement in planning the future of the community.

This is by no means a complete list but should give you an idea of how we have been serving you so far in 2022. I expect us to be even more productive in the second half of the year, being the business voice and promoting economic development!