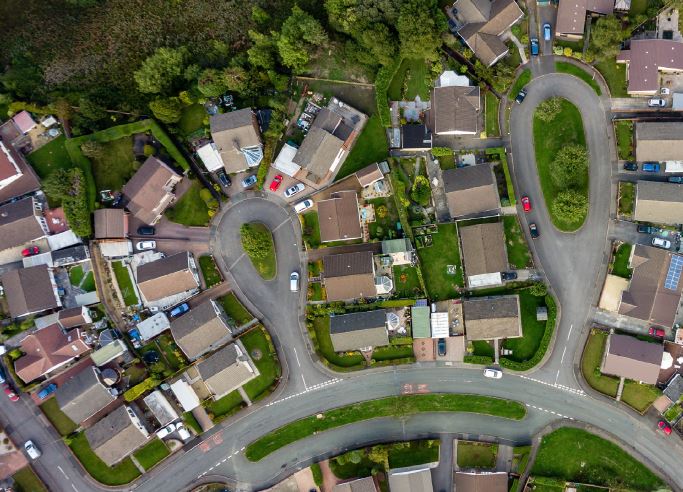 The need cuts across just about all income levels as Mesa County faces a housing crunch that is large and growing.  Employers routinely tell staff of difficulties their relocating employees face in acquiring a home.  Some have even resorted to buying rental/transitional units for new workers and their families.

Grand Junction recently completed a Housing Needs Assessment and the executive summary can be found at
www.gjchamber.org/houseneedsassessment.

Some of the findings include:

The next step will be for the city leadership to look at strategies for addressing the need for more affordable and workforce housing. That conversation is expected to begin in June. The Chamber remains committed to working with other community leaders to address what has become a significant economic development issue.