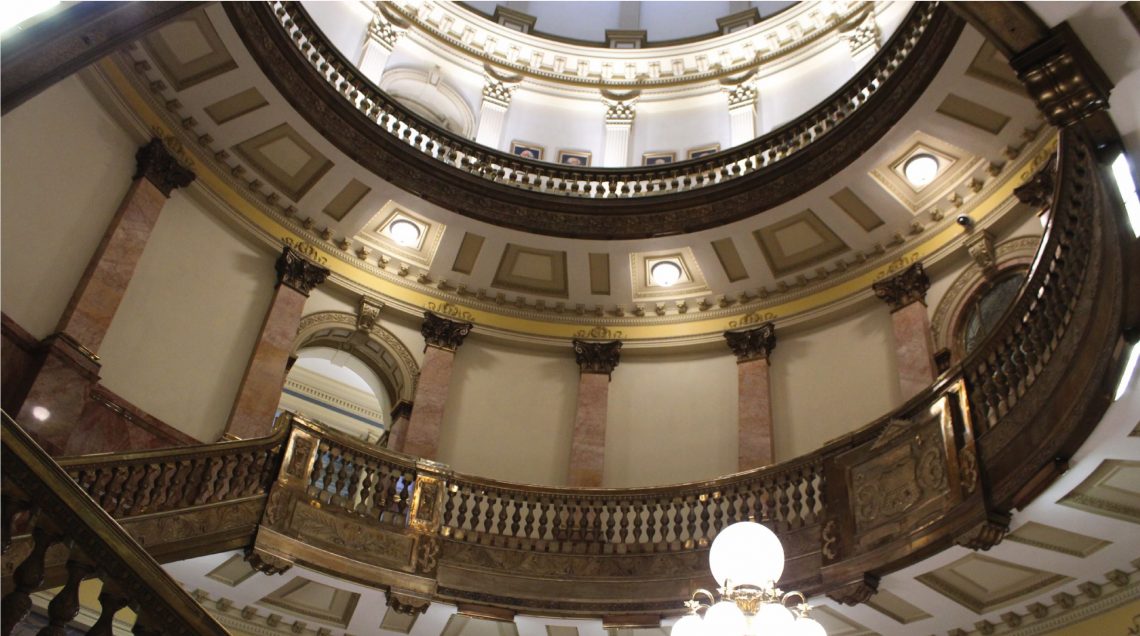 The Colorado General Assembly convened on January 8th and the Chamber began weighing
in on bills at their first meeting of 2020 on January 14th.

This session, issues that affect employers and their ability to create and sustain jobs are front
and center. This includes the anticipated unveiling of a paid family medical leave bill and introduction of a public option
for health insurance on the State Exchange that would cap payments to hospitals and potentially other providers of health
care. A bill has also been introduced that would prohibit employers from firing someone that engages in a legal activity
(i.e. smoking marijuana) outside of work, essentially gutting a key provision of Amendment 64 of the Constitution which
allowed employers to maintain a drug free workplace.

On a positive note, one of the first bills supported by the Chamber is the re-authorization of the Rural Jump Start program
with modifications that could help more companies qualify for a timeout on taxes in Mesa County.
For the latest information on business issues being debated under the dome read the Chamber’s weekly Legislative
Update which is emailed on Thursday. Members are also welcome at the twice monthly videoconferences with lawmakers
which in February is on February 11th. Late in February (Feb. 27-28) the Chamber’s Annual Days at the Capitol will take
place with two days of direct interaction with policy makers planned.